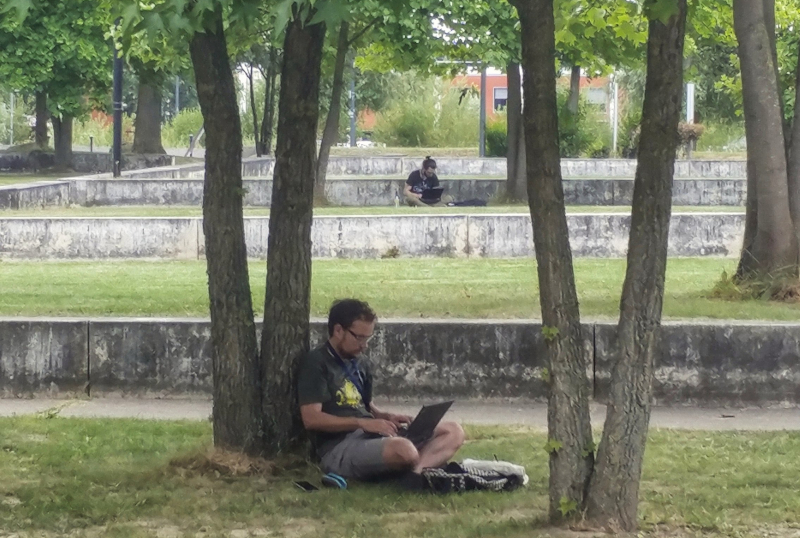 Pablo Neira Ayuso and another 2018 Pass the SALT attendee, coding under the trees - photo CC BY-NC-SA by cbrocas

Here is a “living” list, certainly not exhaustive, of the contributions and interactions born from these moments of exchanges during our conferences. 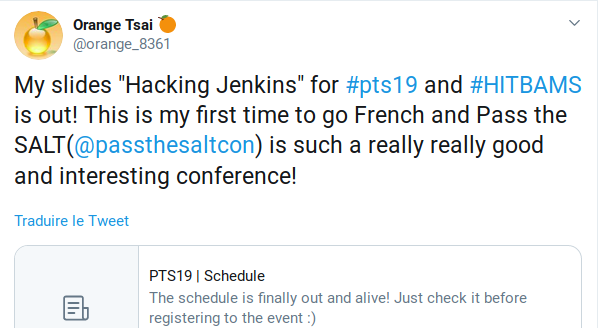 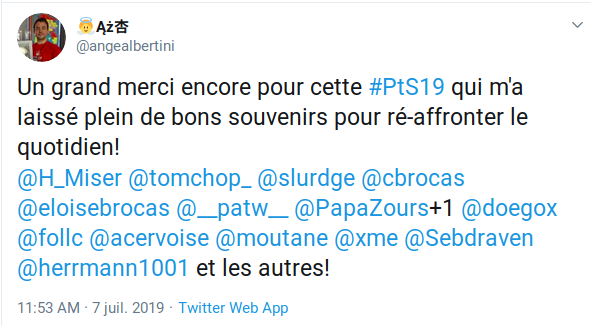 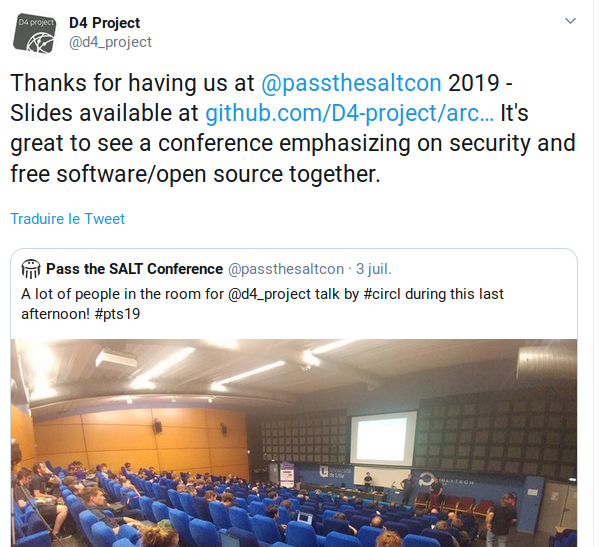 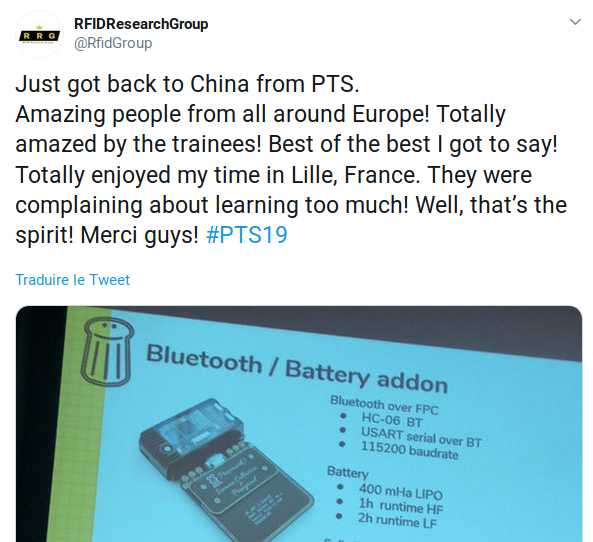 Speakers who came to Pass the SALT or RMLL Security Tracks

Thank so much for the trust from all of them (listed or not)! :